Thoughts on losing my dad...

Email ThisBlogThis!Share to TwitterShare to FacebookShare to Pinterest
Labels: Death of a parent, fatherless children, losing my father 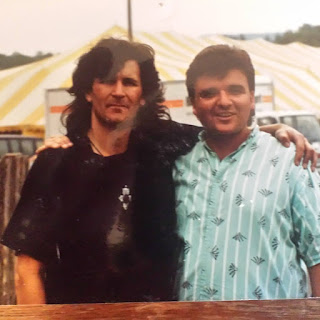